Surrey cricketers Tom Curran, Jade Dernbach and Stuart Meaker have all checked in with the club to confirm they are safe following the shooting in Las Vegas, Alec Stewart has said.

The Surrey stars flew to Nevada for Dernbach and Meaker’s joint stag-do at the weekend, before the atrocity occurred at the Route 91 music festival near the Mandalay Bay hotel.

A gunman killed at least 58 people, and injured a further 515, after opening fire on crowds at the country music event from the 32nd floor of the hotel. 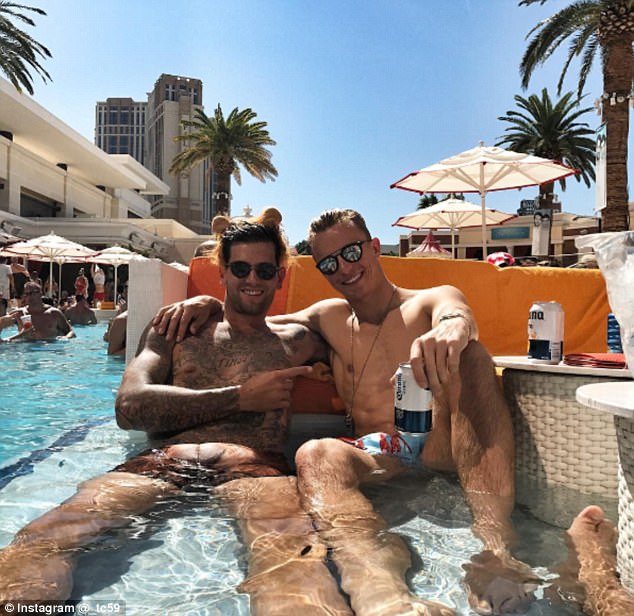 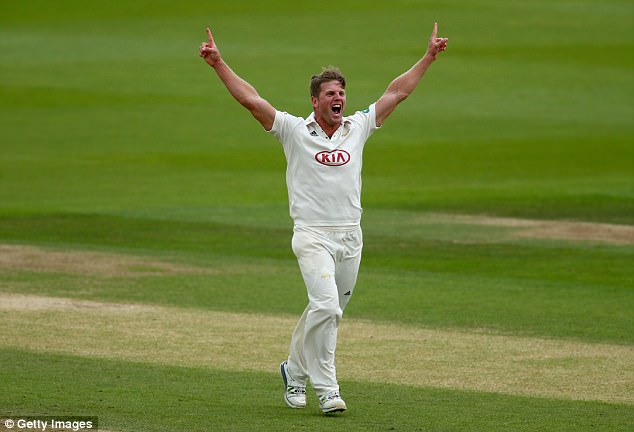 Meaker, pictured playing for Surrey, was in Vegas celebrating his stag-do before the shooting 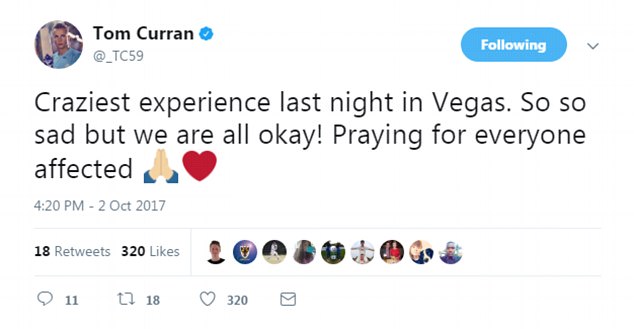 Stewart confirmed the players’ hotel was shut off following the incident, but have all been in contact with the county to let them know their well-being.

‘They have checked in with the club and they are all fine,’ Stewart told Sportsmail.

The players all tweeted to ensure their loved ones and fans knew that they were unharmed in Sunday night’s events.

‘All safe over here in Vegas everyone,’ seam bowler Dernbach tweeted on Monday afternoon. ‘Thank you for the messages.’

Meaker, the other player celebrating his stag weekend, tweeted: ‘Thank you for the messages. We are all safe and sound in our rooms in Vegas.’ 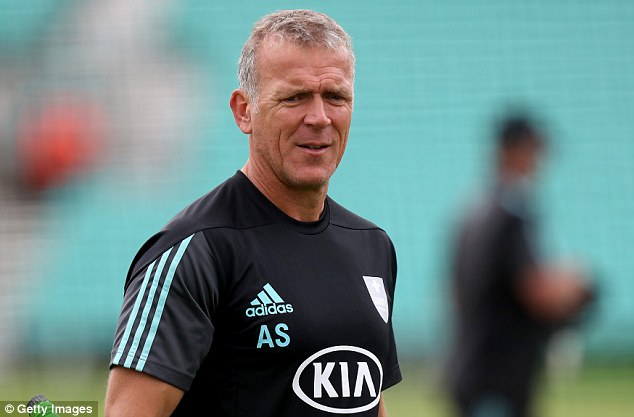 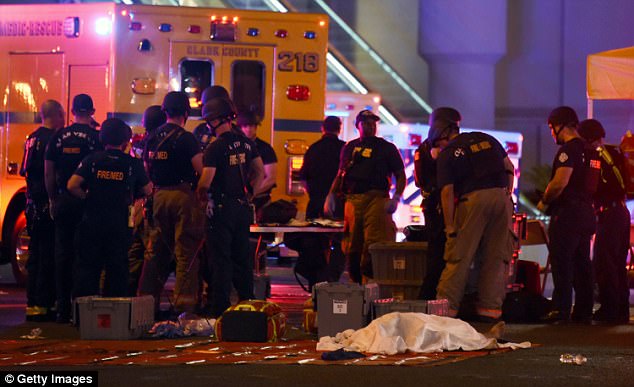 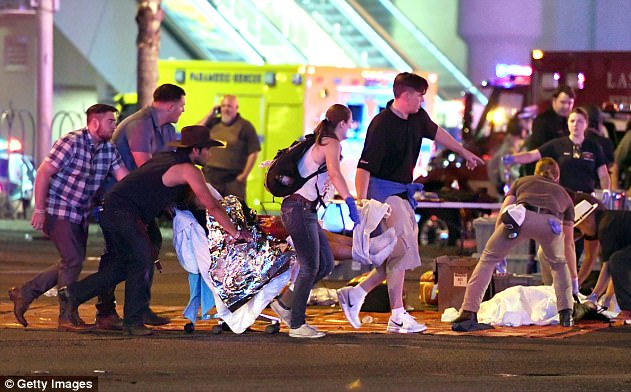 While Curran, who played his first one-day international for England against the West Indies last Friday, said on Twitter: ‘Craziest experience last night in Vegas. So so sad but we are all okay! Praying for everyone affected.’

The tweets came after England all-rounder Curran had posted a photo of himself and Dernbach drinking beer in a swimming pool, with the message: ‘Sending off one of the greatest of men’.

It is understood Paddock committed suicide after police breached a room in the hotel, where he had stashed an ‘arsenal’ of weapons used during the massacre.

Investigators are now raiding the home he shared with Marilou Danley, described as his ‘companion’, who was detained for questioning.

No motive has yet been established. 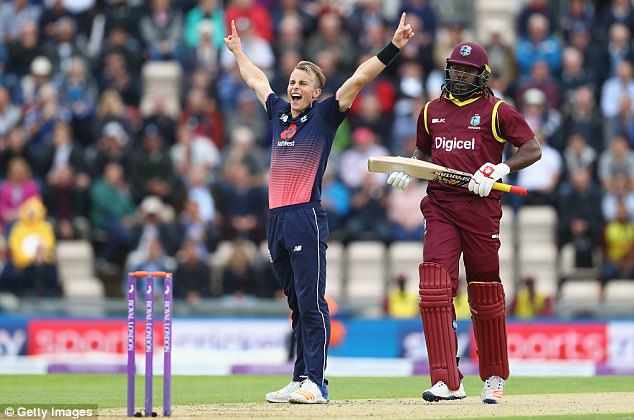 Idris Elba Reveals He Was Turned Down ...

The 100 Worst Strikers in Premier League ...